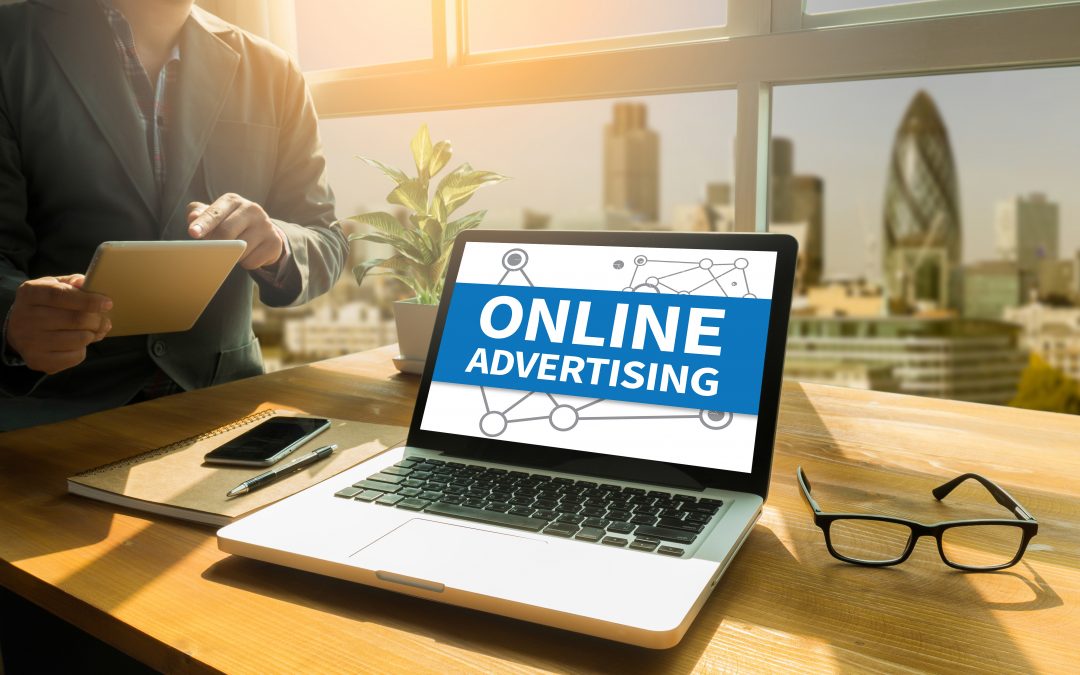 A new spin on marketing and political campaigning is taking form on Facebook, Google, and Twitter. Political ads will no longer be on Twitter as a new platform emerges that will only be focused on various tweets from users, so no more political “news” will be available on Twitter. Instead, there will be a news tab on Facebook that will deliver news from all around on one platform. Also, Google will no longer be using Flash, there is something else in the works.

“We promise you won’t hear any Ernie jokes from us! Greg shares what all the fuss is about BERT and breaks down what this new update will mean for rankings.”